Year 10 and 11 head off on French Excursion

Our French speakers from Year 10 and 11 took their language skills with them to the Alliance Francaise and 'Little Smail' on their long-anticipated French excursion. Year 10 and 11 French Students enjoyed a practical experience of French language, food and culture on an excursion to the Alliance Française de Sydney and the “Little Snail” restaurant on Thursday 27 May.

The day started with a quick browse at Abbey’s bookshop, where the girls enjoyed seeing some of their favourite books translated into French, as well as discovering some French language authors.

At the Alliance Française, in the workshop entitled “Le Français dans le monde” (French in the World), students were immersed in a French language learning experience in which they explored the diversity within the global French speaking community. Through interactive group activities and audio-visual presentations from the Alliance teacher, students learned about the reach of French as a language spoken on all continents and used widely on the internet, and the objectives of the International Organisation of Francophonie. Students enjoyed decoding some “Francophone” expressions not found in standard metropolitan French, such as camembérer from Senegal meaning to have stinky feet (like camembert cheese). As a result of this workshop students developed confidence in their ability to understand and communicate exclusively in French with native speakers, realising that they know more than they thought!

After an intense morning session, the girls enjoyed the opportunity to sample some classics of French cuisine such as coq au vin and crème caramel while discussing the day’s learning. Thank you to the School and Head of Languages Signora Thomsett for supporting this worthwhile excursion. 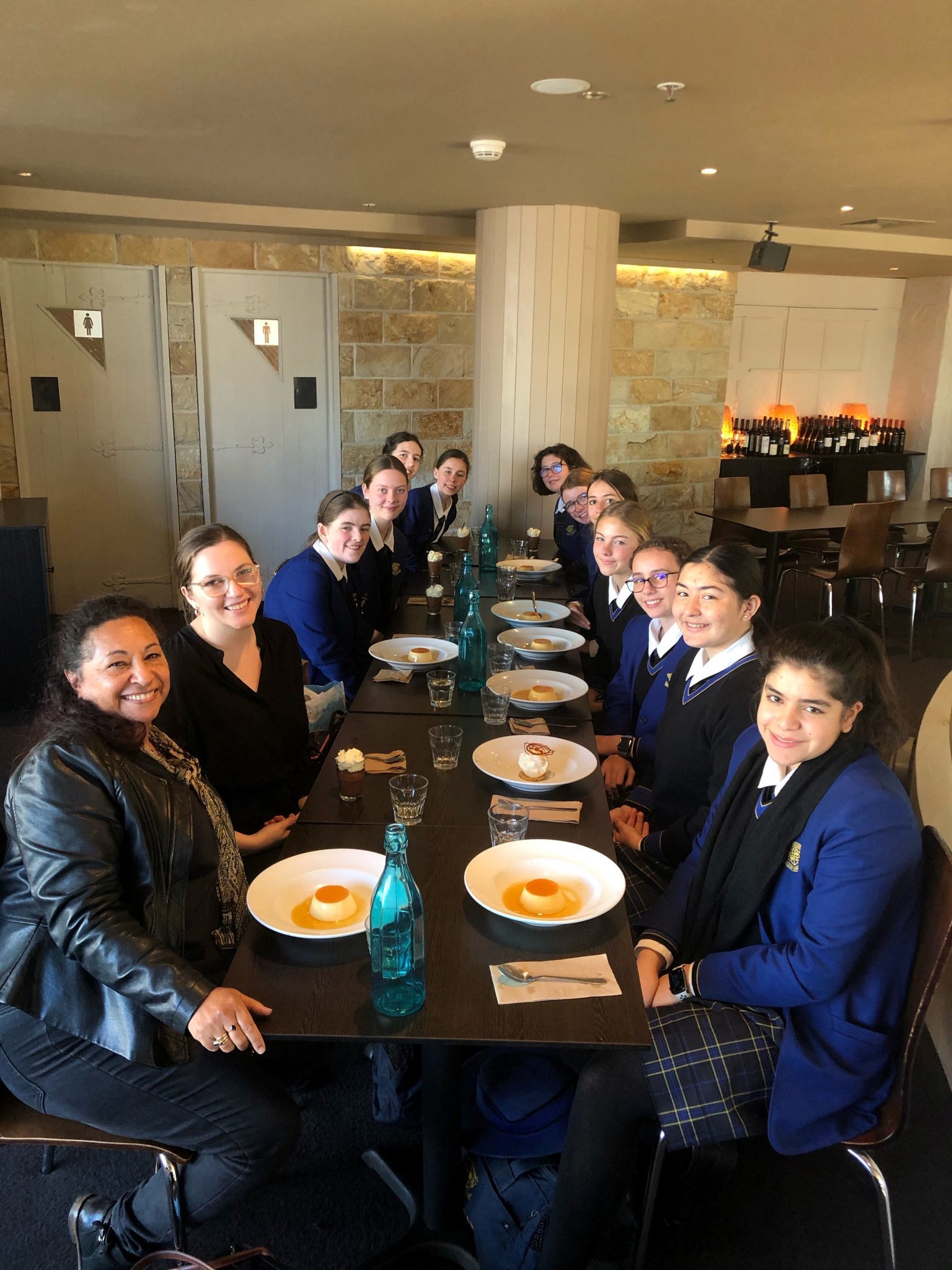 We celebrated a felicitous year of learning and growth across our FACE Curriculum at today's Year 7-11 Awards Ceremony. Congratulations to all students, and to our Major Award reci… More... In this week's Learning News, we celebrate the achievements of Year 12 upon their graduation, and explore what's happeni… More...

In this week's Learning News, we celebrate the return of face-to-face learning, wish Year 12 well for the weeks ahead, o… More...